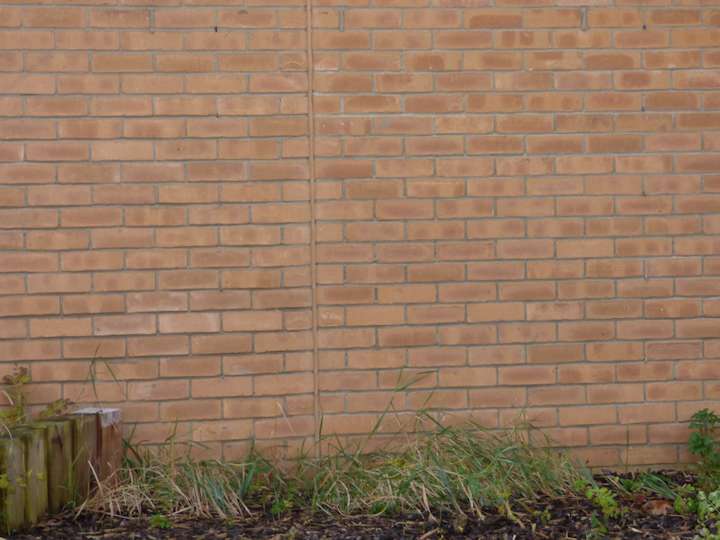 This is the view from our temporary home – its influence is not to be underestimated!

Having moved away from all that is familiar, I mistakenly thought I’d taken God with me on the journey only to discover that that relationship I relied on had vanished like a murder mystery clue gone cold.  I picked up the trail in the labyrinth in Norwich Cathedral on a sunny day when the sky was blue and Norwich Cathedral seemed like a lonely alien land far from the Jesus I say I follow.  The labyrinth is a meditation tool to take you to the centre, leaving behind the world, its temptations and your failings. Guilt and shame are all taken away by Jesus as you meet with a loving God at the centre.  But that day he wasn’t there and the sun was cold and the sky blue as night and the warm breeze in the grass had no voice, mere cold wind. Or so I thought…..

Leaving the labyrinth is supposed to equip you, inspire you and fills you with the sense of the living Spirit of God going out with you. But there was silence…. until last Sunday when we think we may have found the place where we can worship with his community there.  On rare occasions God has given me a picture for someone and perhaps this has been a neglected aspect of my prayers. So when I had a vivid picture during the prayer time I needed to work out what God was saying….

It was a church on a hillside, with a big blue sky, a warm breeze caressing the grass, but there were no windows in the church – the side was just a brick wall and I was outside it.

The brick wall in Pink Floyd’s song of the name was about a wall he has started to build around him and abuse by his teachers was just another brick in that wall.  It came to me I had built that wall, not that God was shutting me out.  One brick may not seem significant, but over time the wall can soon separate us from who we are meant to be, and that is not the person we always imagine we are.

Thankfully it is quicker and easier to tear down a wall than to build one.