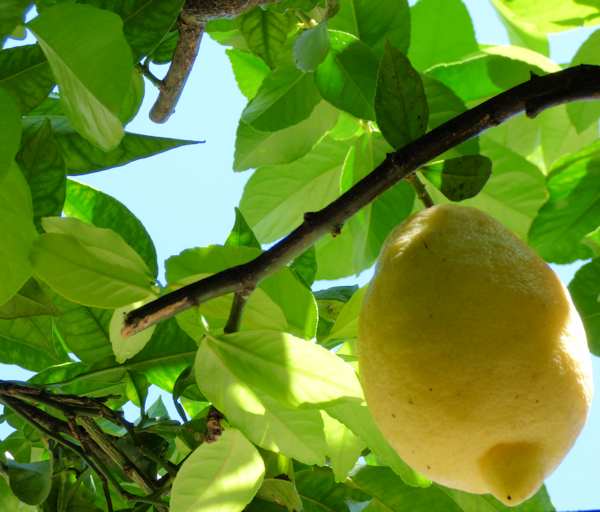 As part of mission Reader training our small groups were asked to explore the practice of Lectio Divina.
Our passage was a classic example of Jesus asserting his mission by sending out the seventy two disciples in Luke 10. It is somehow connected that my interest in mission should see some level of fulfilment by becoming a tour guide at Wymondham Abbey having written about this a form of mission thereafter. After the reformation Queen Elizabeth I was keen that that scripture should be expounded in churches and the walls of the Abbey Parish church were probably once covered by verses replacing the more colourful icons and paintings. We can know this because a long unmoved cabinet when finally removed revealed a verse from this same passage, Luke 10:16: “Whoever listens to you listens to me; whoever rejects you rejects me; but whoever rejects me rejects him who sent me.” Of course this in the King James version take on a more tongue twisting expression: “He that heareth you heareth me; and he that despiseth you despiseth me; and he that despiseth me despiseth him that sent me.” 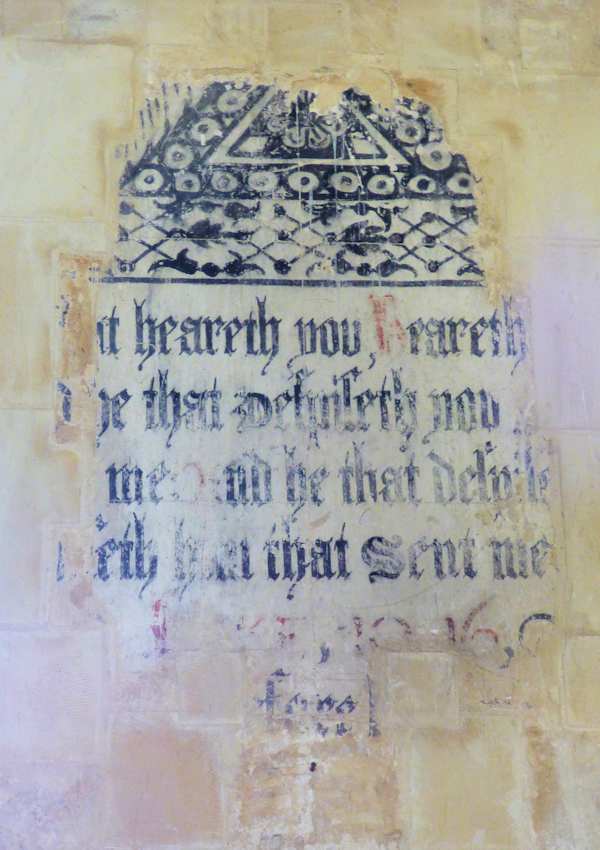 The passage contains much to ponder, and for Lectio Divina there were no aids other than the Holy Spirit and one another in trying to unpick more and more threads of meaning from this passage. I recently had a picture of a lemon being squeezed and to extract all the juice more and more effort is required to get those last drops of scented acidity. Of course the lemon still had its zest but ultimately you are left only with the pith. The normal thing at this point is to throw away the pith, but what if that is where there were some hidden usefulness, a promise of life giving compost! This is where there is a cross over with exegesis and what you might find in those hefty tomes of concordance.

As an aside, lemons are not mentioned in the Bible. The citron tree is mentioned in Revelation. It is a close relative of the lemon, but the citron fruit has much thicker pith and therefore not as useful as the modern relative.

Why the comparison to Sodom? Isn’t that all about naughty stuff – that’s what some raging preachers might throw at you. A confusing aside by Jesus? A mysterious reference to some untoward goings on not hereto mentioned? The context here is one of refusing hospitality to the stranger and when such hospitality would have conferred a blessing. So what did Jesus mean, or rather is this a case of what did the familiar story in the Old Testament mean? Joel B Green in “The Gospel of Luke” has two comments around this verse: “Some interpretative texts note the general sexual immorality associated with the Sodomites ….. However , Jewish interpretation of Genesis 19 focused above all on the violation of hospitality at Sodom.”

It seems that lack of hospitality, in this case to God’s own messengers, the hostile welcome to our churches and homes or anywhere else, is considered worthy of judgment far greater that that given out to Sodom. Sometimes we narrow our minds to condemn what is personally, culturally and socially distasteful and justify this from scripture, but God’s perspective is not tainted by our own prejudices and his context needs to be heeded in our current times when we turn away the poor, the hungry, the oppressed, the prisoner and the lonely. Jesus welcomes these people, and welcomes us who are wayward in our forgiveness of others, back to celebrate with our Father in his Kingdom of Heaven, but that’s another story….